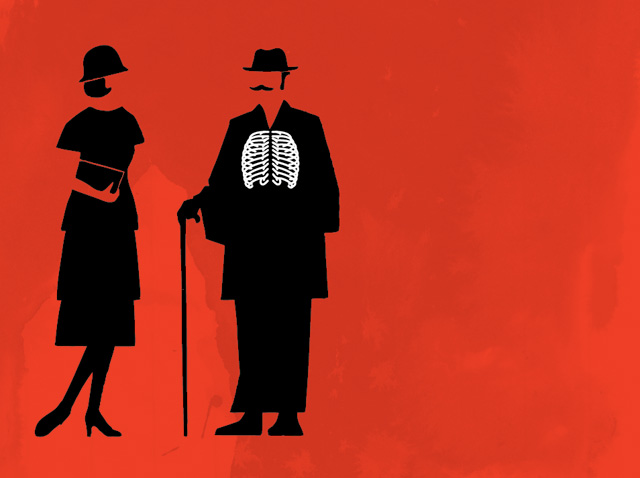 In the early 1930s, the prostitution abolition movement — led by women’s, Christian, and socialist groups — strongly petitioned the Home Ministry to abandon the “license system” that essentially legalized the world’s oldest profession in Japan. After mounting domestic and international pressure to stop condoning the practice, the Home Ministry announced in 1934 an intention to abolish Japan’s system of licensed prostitution.

Prostitution, however, stayed legal in Japan until 1958. What got in the way of bureaucratic action?

Their official lobby — National Federation of the Brothel Trade — sponsored and mobilized a large group of Diet members to fight against any government moves to outlaw licensed prostitution. In his excellent book on “moral suasion” campaigns in early 20th century Japan Molding Japanese Minds

, Sheldon Garon recalls the following anecdote related to the pimp-politician pushback (bold mine):

Brothel owners made large contributions to the political parties, and they were not shy about offering free favors to the many politicians who frequented the quarters.

Faced with this tripartite argument on the grounds of business, culture, and public health, the government had no choice but to back down, and johns everywhere breathed a collective sigh of relief with their healthy, healthy lungs.

Posted in History, Love, Sex, and Gender, Politics, The Past 10 Comments »