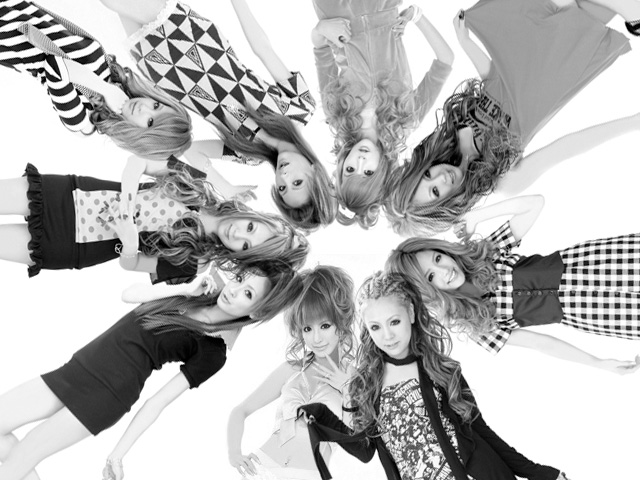 According to Japanamerica author Roland Kelts, Patrick Macias is “an American otaku and blogger extraordinaire.” More accurately, he is the author of multiple books in both English and Japanese and currently the Editor-in-Chief of Otaku USA. Mr. Macias was in Tokyo a few weeks back, and we met over a discount tonkatsu lunch to talk about the state of Japanese recession and the current yankii cultural takeover. Luckily, a recording device captured our dialogue (and my total inability to enunciate words or complete sentences).

So please enjoy the hour-long mp3!