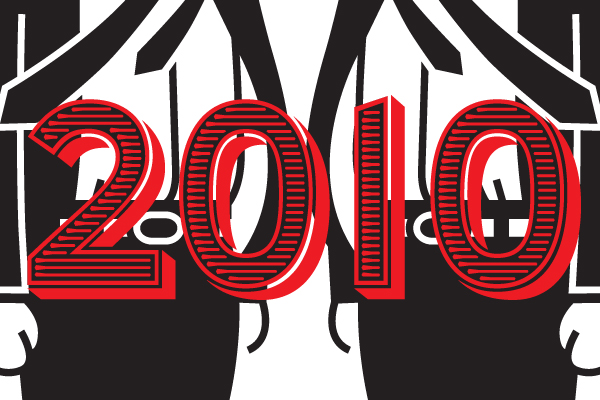 Popular culture may be imploding in Japan, but this has been good news for the otaku. With not much competition from the trend-minded consumer habits of normal human beings, the otaku have become the most influential player in the market. The few cultural breakthroughs of the last few years have come from this long-standing subculture’s deep psychological need to interact with people in mediated ways, from obsessing over idol collectives, making songs powered by vocaloids, collecting toys, anonymously writing online about their newest favorite anime featuring little girls, and following every moment of Cooking Idol Main.

To get a better sense of what is going on lately in otaku culture, Marxy of Néojaponisme sat down with Patrick Macias — editor of Otaku USA and author of such books as Cruising the Anime City: An Otaku Guide to Neo Tokyo

and Ninja Attack!: True Tales of Assassins, Samurai, and Outlaws

— in a cold basement, warmed only by the glow of an old kotatsu.

Listen to the hour-long discussion on the past, present, and future of otaku culture and what it means for us non-otaku.