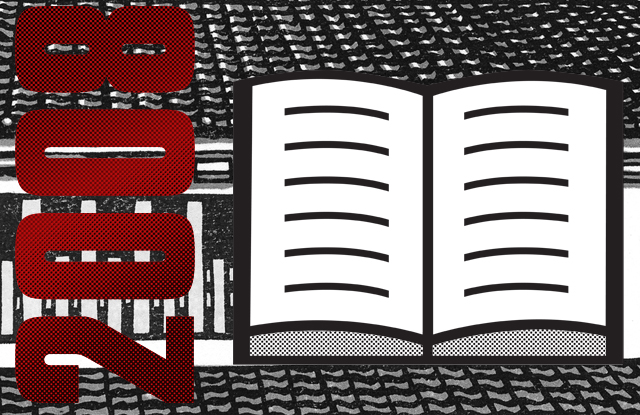 As L+L editor I have failed miserably to organize the posting of some sort of “Best books of 2008” list at Néojaponisme this month. Fortunately, this is the internet, so I’m going to crowd-source it instead. Please go crazy in the comments section, electing a King of Books by popular acclaim and thrusting a rude crown of yongs upon its weary brow. I hope that allowances will also be made for queens, dukes, stewards, etc. (Participants in this thread, I choose you!)

In the meantime I have decided to plug a 2008 book that I think more Japanese language and literature nerds should be down with: Yakuchū renju shikaku (『訳注聯珠詩格』

, “An annotated translation of Lianzhu Shige“). This is — bear with me — a modern paperback edition, with modern notes and editing courtesy of Ibi Takashi (揖斐高) for Iwanami Bunko, of an Edo-period edition, with contemporary translation and editing courtesy of Kashiwagi Jotei (柏木如亭), of an early Yuan poetry anthology called Lianzhu Shige (『聯珠詩格』, “Poetic forms [arranged] like a strand of beads”), edited by Cai Zhengsun (蔡正孫), based on an earlier anthology by Yu Ji (于濟).

Why is it so great? Two reasons: Ibi’s afterword, which compresses a cloud of detail encompassing everything from Chinese history to Edo-period approaches to translation into a mere 25 gemlike pages, and Kashiwagi’s translations into the Edo vernacular, which are an unadulterated delight.

I wrote about this on my own blog earlier in the year, but it needs to be said again: this is a great book for anyone interested in the Chinese influence on Japan’s literary scene. You get Chinese, Edo-period kundoku, Edo-dialect translations (更無 → sappari nai; 成末 → dekita ka dō da), and modern scholarly notes, all on the same page. I’ve been enjoying this since it came out, and I don’t intend to stop any time soon.

P.S.: Regarding manga, looking back on the year I found myself mostly reading new volumes in series I already

, so I’ll leave this to the comment gallery too. I do want to tip my hat to two artists: Sakai Kunie for Reiko Monogatari (『麗子物語』

, “The Tale of Reiko”), a great domestic-gag manga; and Banko Kuze for her perfectly-executed pandering to the librophile demographic with Haitatsu Akazukin (『配達あかずきん』

, “Delivery-girl Red Riding Hood”; based on Osaki Kozue’s book of the same name

). I won’t lie and say I could resist its siren song myself.