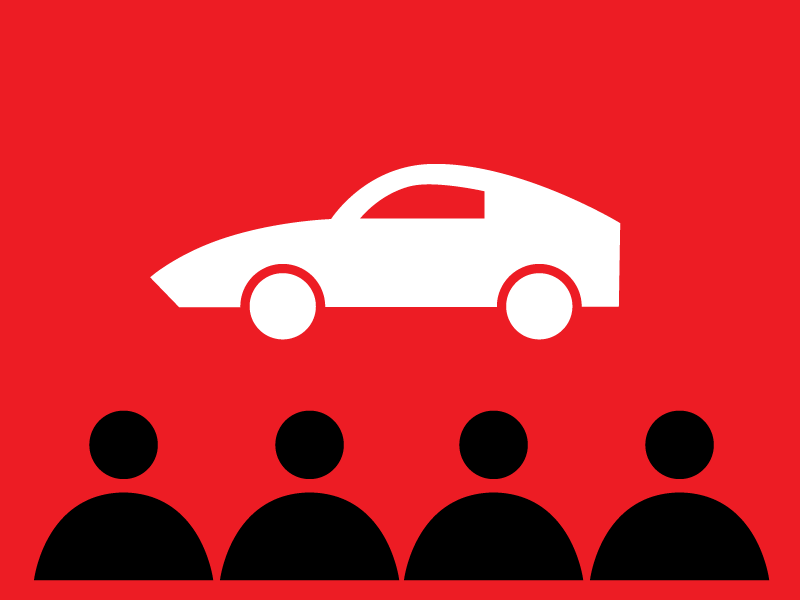 Since its inception, Néojaponisme has been a relatively protean space, shifting in form and tone to fit the productive output of our staff and collaborators. So since I am currently finishing my tenure as Tokyo City Editor of CNNGo and about to embark on a three-week “brand journey” for Japanese automotive company Infiniti‘s in-house magazine Adeyaka (with Reutlingen-based planning agency koeckritzdoerrich, Frankfurt-based production house Group IE, and photographer Deniz Saylan), I have decided to use the site to blog my experiences traveling around Japan.

In normal circumstances, I generally leave my magazine work off of Néojaponisme, but in this case, there are many larger philosophical and sociological issues about craftsmanship in Japan that will fit well into our usual analytical framework and will be likely left on the “cutting room floor.” Craftsmanship, in specific terms, has never been one of my core interests, but I keep running into it. Last year I had the chance to interview a few seamsters for some of Japan’s top designer brands, which led me to an obscure area of East Tokyo where I found two 60 year-old men — and their 80 year-old mother! — sewing avant-garde suit jackets in a small room. That sadly is a common scene these days. The younger generations long ago decided that they wanted to be “designers” or join large manufacturers rather than be “shokunin” craftsmen who do long hours of physical work at relatively low wages. At least in the world of domestic apparel manufacturing, the majority of the most highly-skilled workers are getting on in years, and in a decade or so, Japan is likely to lose a good part of its domestic small-scale industrial base.

The six craftsmen we will talk to for Adeyaka, however, are demonstrating how to bring Japanese tradition into the future — essentially reviving the entire concept of craftsmanship in Japan and turning their specific concerns into globally competitive enterprise. There is not a single narrative though. Sano comes from a long line of shipbuilders and is taking the skills of a moribund industry into new frontiers, while Abe, the son of a businessman, started making surfboards in the early ’60s as that was the only way to get your hands on one at the time. Now he sells $30,000 wooden surfboards all over the world.

So for the next three weeks, I will be posting my thoughts on the day’s activities here. If these fail to be interesting, do not fret. In June, we will return to our normal routine of sporadically posting long-winded essays and one-color graphics.