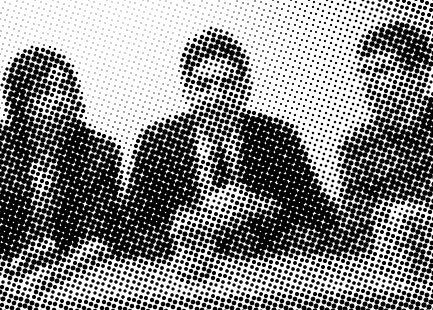 Néojaponisme has moved into the world of video. See the first ever Néojaponisme Videocast on YouTube. Watch in HD!

Posted in Markets and Consumers, The Present, Videocasts 13 Comments »