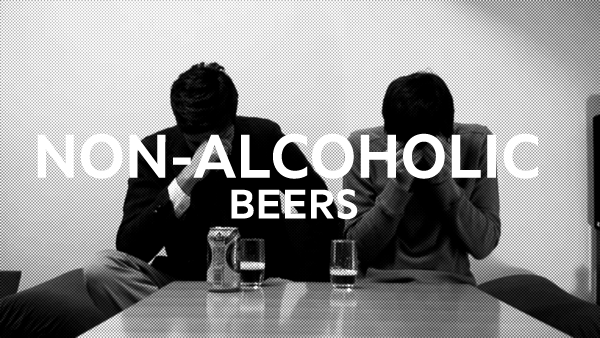 Here’s the brand new episode of Néojaponisme Oh! Sake! — our videocast on Japanese alcohol and alcohol-like beverages. Watch the latest in HD!

In this fourth episode, Marxy and writer/translator Matt Alt do a taste test of four Japanese non-alcoholic beers from the major breweries: Kirin, Asahi, Suntory, and Sapporo.

Also watch Videocast #1 on Japanese third-category beer, Videocast #2 on whiskey highballs in a can, and Videocast #3 on “mocktails in a can.” Subscribe to our YouTube channel to get the latest updates.