Do you remember what was happening 33 years ago? 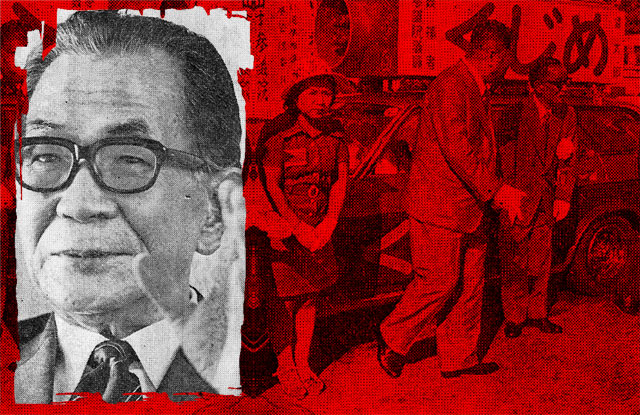 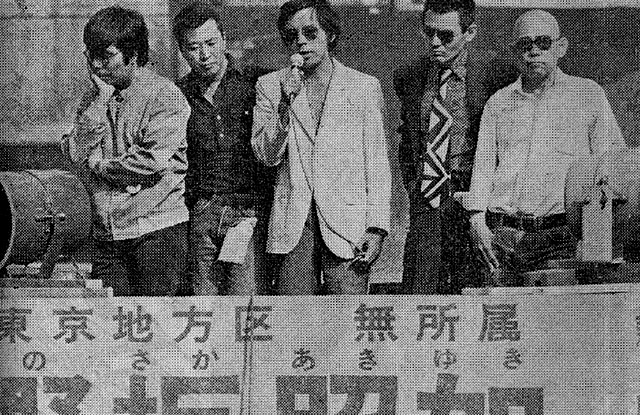 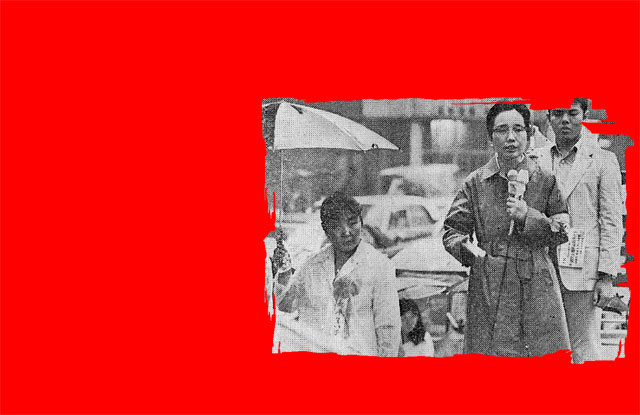 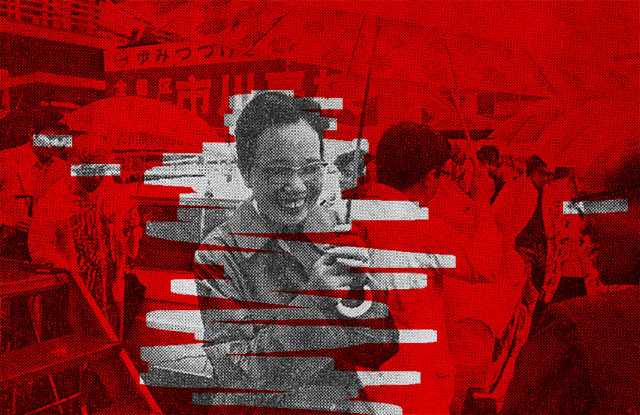 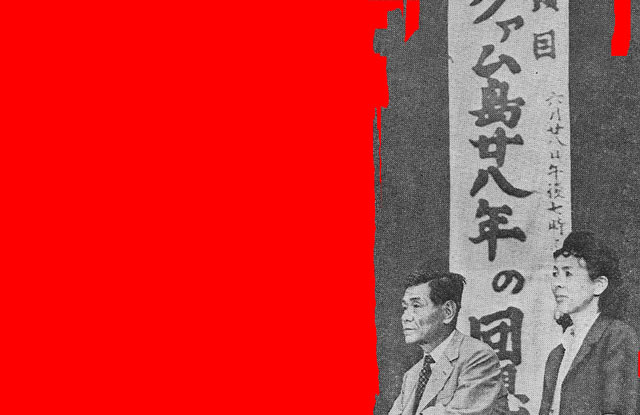 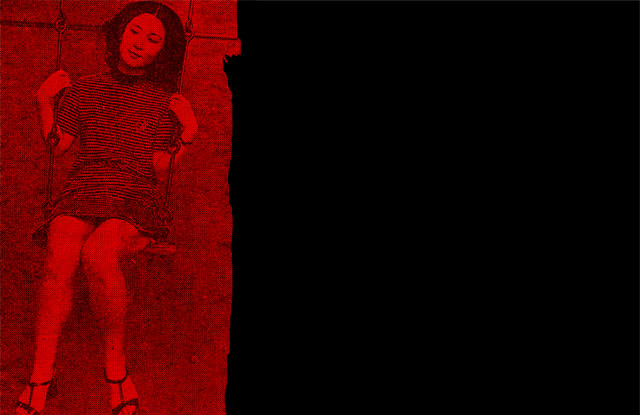 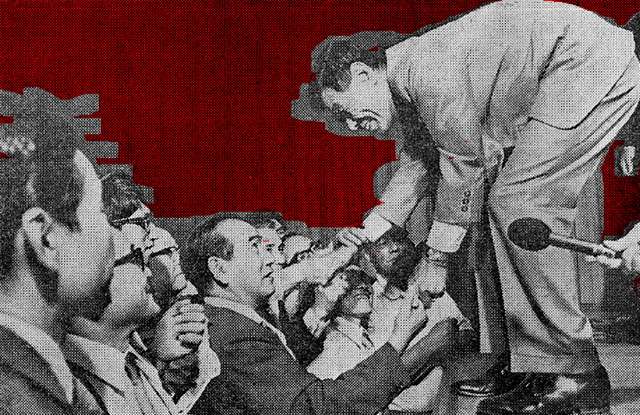 Posted in Conceptions of Japan, History, Photography, The Future, The Past, Visual Art 26 Comments »