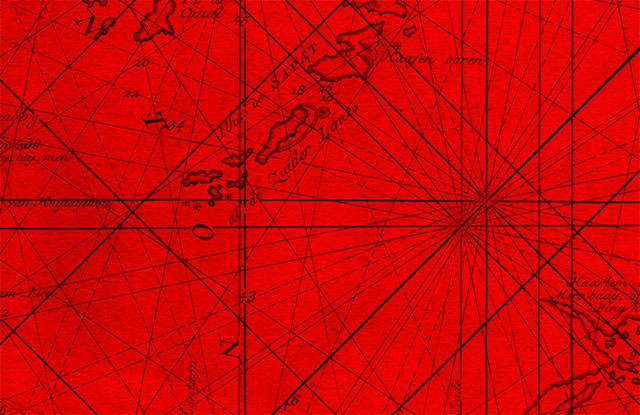 is the archetypical postwar Asian-mystique story. Most critiques of the work and especially the film adaptation focus on its problematic depiction of the titular Wong. Often overlooked, however, is the book’s use of an exoticized female characters to set up a specifically expat wish-fulfillment fantasy, rather than a generic male one. Consider:

On its own, none of this is surprising. Rare is the author who would write a first-person narrative based loosely on their personal adventures in which the protagonist is an asshole without any friends. But consider the other foreigners Lomax runs into, neatly classifiable into three types:

Lomax is alone among foreigners in that he likes Hong Kong and it likes him back. His casual superiority over the sailors also symbolizes his status as a new man, a postwar man, no longer a slave to the I-will-always-love-you-but-I-must-return-to-my-true-home Sayonara narrative.

Suzie Wong wasn’t the first English-language fantasy about a white man being accepted and loved by an exotic foreign land — Imperial British writing on India, for example, is a can of worms I am carefully leaving closed here — but it was influential in modernizing the idea, bringing it closer to reality. To be hip like Tarzan, you had to be marooned in Africa and spend your formative years working out in the jungle, but to be hip like Lomax, you just had to head east and loaf in a seedy bar with good-natured hookers. That’s progress.