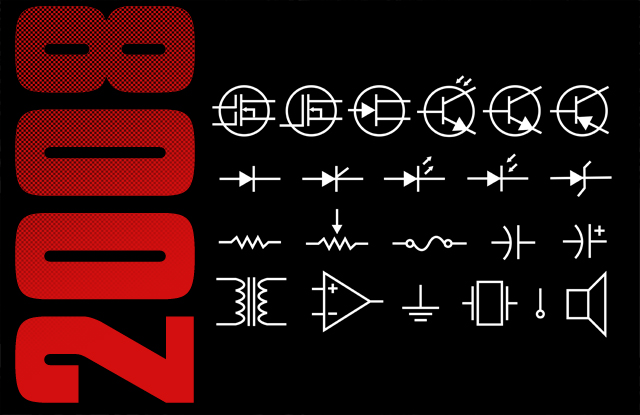 On the first of October, Matsushita Electric Industrial Co., Ltd. (松下電器産業株式会社) officially changed its name to “Panasonic Corporation” (パナソニック株式会社). This should not have been a huge surprise — they’ve been talking about their plans to take on Panasonic as a global name for years. They made the change in North America three years ago. The official announcement of the Japanese change was made back in January, and even the company sign got changed a few days earlier. The nomenclature unification, however, does mark the end of an era for the company. In a couple of years, even the iconic National brand will no longer exist. With consumers all up in the internet, the benefits of having multiple brands for in-store Three-Toaster Monte are outweighed by the hassle of, well, maintaining multiple brands of identical appliances.

Word on the tubes is that Panasonic even changed the lovably-dorky company song (“Let us fill with love, light, and dreams / the morning the future we are birthing”; full lyrics posted in this thread). Don’t worry, though, the new song is just as endearing: “Let us believe in graceful science, believe that this dream shall become the future.”