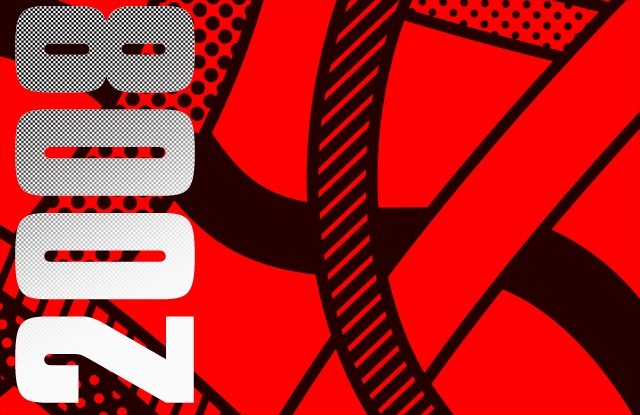 American tech company Texas Instruments produced one of the first working prototypes of a transistor radio, but it was Japanese company Sony that turned the concept into a marketable product and spread it across the world. Similarly, Japanese scientists did not discover the semiconductor, but Japanese companies dominated the market in the 1980s, until the reemergence of Intel. For most of the 20th century, the stereotype was “the West invents, Japan perfects.” With TVs and cars, this adage still holds true today: Japan owns the high-end television market, and Toyota is looking like it will easily outlive General Motors.

NTT was the first company in the world to market a mobile phone, so maybe the previously-explained industrial dynamic is not relevant to the world of keitai denwa. Almost a full year after it’s initial release, the American iPhone finally made its well-publicized Japanese debut in mid-2008 — to a relatively tepid response. A lot of techy customers lined up in front of Softbank stores to buy the gadget, but I would not say that the iPhone has made much of a dent in the broader mobile phone “culture.” There were some complaints that the iPhone ignored Japanese users’ favorite features, but now that the software added “emoji” characters and the ability to attach a 1seg TV tuner, perhaps the phone can entice more mainstream users. I do not believe that the normal mobile phone customer — read: the normal Japanese person — necessarily will ever jump on the iPhone train. I suspect, however, that enough mobile users have seen or played with a real-life iPhone to know that this is the most fancy, luxury offering in the market. Certainly, Softbank and Apple want you to believe that.

Take this in for a second: the idea that a non-Japanese phone would be the most impressive model in the Japanese market is pretty staggering. Until the iPhone’s debut, Japan and Korea produced the most highly-advanced and elegant phones on the planet, hands-down. Sure, Japan lost its total domination of video game systems and portable music devices in recent years, but they still had a two-year advantage on phone functionality. The iPhone leap-frogged out of Cupertino and ruined the whole game. 1seg is the last weapon in the Japanese arsenal, and you have to love watching daytime “wide-shows” to care about that.

Now if the old “copy-cat” narrative of Japan held, we would probably see Japanese companies all clamoring to put out their own iPhone clone. So far we see very little movement in this direction — especially compared to Korean phone makers LG and Samsung, who are clearly biting a few nice features from Apple. Softbank’s Touch Diamond X04HT steals a bit of the touch screen magic, and Docomo has its PRO series HT-02A that even features iPhone-esque little icons at the bottom of the screen. But these phones do not perfect the iPhone idea: they just tack the most obvious features onto the old paradigm. And this is after a full year of being able to reverse engineer the sucker and develop a copy. So are Japanese companies incapable of making a phone with both elegant industrial design and user interface? Isn’t this the country of “timeless craftsmanship” and Zen and beautiful gardens, and therefore, world-class engineering prowess?

I am sure there are more intelligent opinions on this topic, but my gut feeling is that there are two reasons for a lack of iPhone one-ups. First, there seems to be a prideful refusal to admit that the iPhone is such a big leap ahead. Sony refused to make an iPod-like device for several years, and even now, they are not really putting their heart into making a rival product. Japanese companies may have fallen under the weight of their own success: for the last twenty years, they have been the premier electronics giants — with no one to copy but themselves. Going back to the scrappy underdog “copying” of the 1950s feels a little… post-war.

Hubris, however, is more of a subjective judgment than a primary motivator. The main reason probably has more to do with the Japanese phone industry having a lot of entrenched interests in the current system. Let’s face it: a nation of iPhones would be a financial disaster to the monopoly powers. All that money poured into i-mode would just be wasted. Imagine if users could browse the normal web and not some proprietary network. Oh, the humanity! Instead of being charged ¥10 every time you look up some crappy text-only page on a tiny screen, you could borrow someone’s WiFi and look up things on real-deal Google — for free. And God, imagine the moral horror of downloading applications from a free market of independent developers.

Okay, okay, I am a sarcastic partisan, but I, like many, miss the days of being blown away by the Japanese tech lead. Going to Yodobashi Camera now is still visiting a alternate future, but not necessarily a brighter one.

Japanese companies had a good run as skilled copycats. They also had a good run as the global tech leaders. This current stage of making second-rate laggard products at high prices does not seem like a good long-term position. Sony is “entertaining the future,” but maybe they should start entertaining the present. I don’t really need a mp3 player that randomly rolls around on the ground, but I find my iPod Touch useful.