Japanese Graphic Design: Not In Production 4 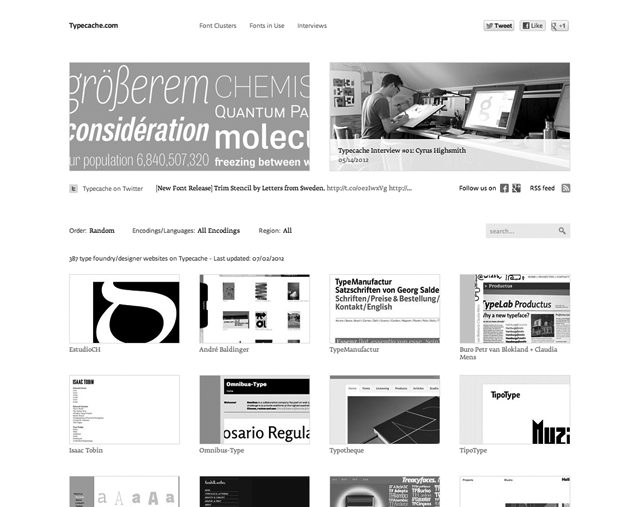 A repository of type from around the globe broken down by style and foundry — an excellent resource provided by Yumiba Taro and Yoshino Akira. 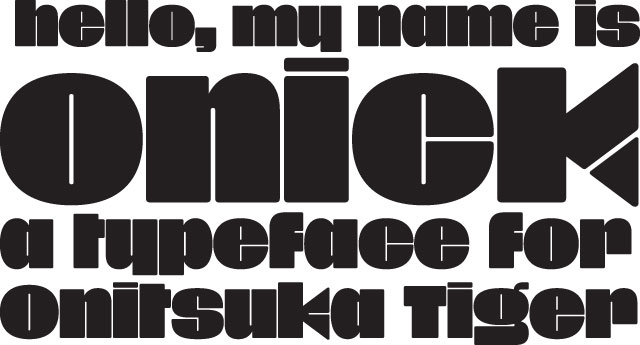 Linotype’s type director Kobayashi Akira has published two excellent books on the use and nuances of Latin type written in Japanese, published by Bijutsu Shuppansha. 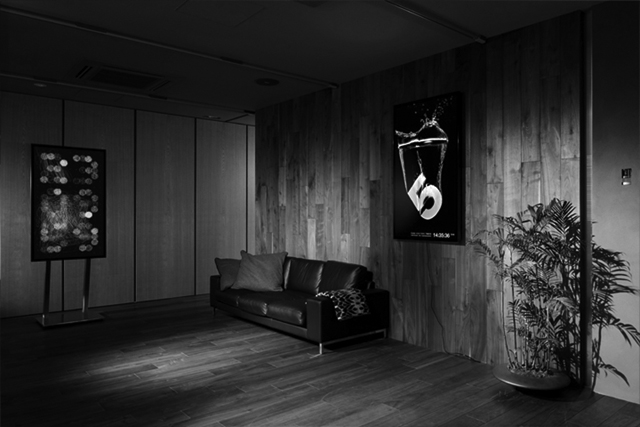 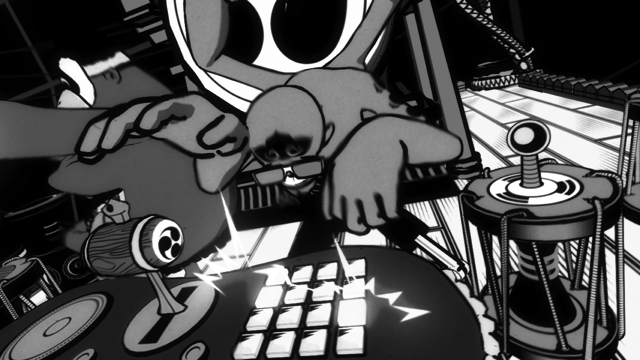 Advertising agency Wieden + Kennedy launched their W+K Tokyo Lab record label and Tokyo office in 2003. The office releases CDs and videos of contemporary Japanese pop music alongside highly expressive videos of the label’s artists. W+K Tokyo Lab has released music and visuals by instrumental hip-hop pioneers Hifana, beatboxer Afra, emcee Chinza Dopeness, electronic artist Jemapur, and a number of others. Co-founded by Wieden + Kennedy partner John Jay, it was taken to its full form under the direction of fellow co-founders Eric Cruz and Bruce Ikeda (both no longer with Wieden + Kennedy) alongside form-giving collaborators Gino Woo and Shane Lester.

Posted in Design Comments Off on Japanese Graphic Design: Not In Production 4