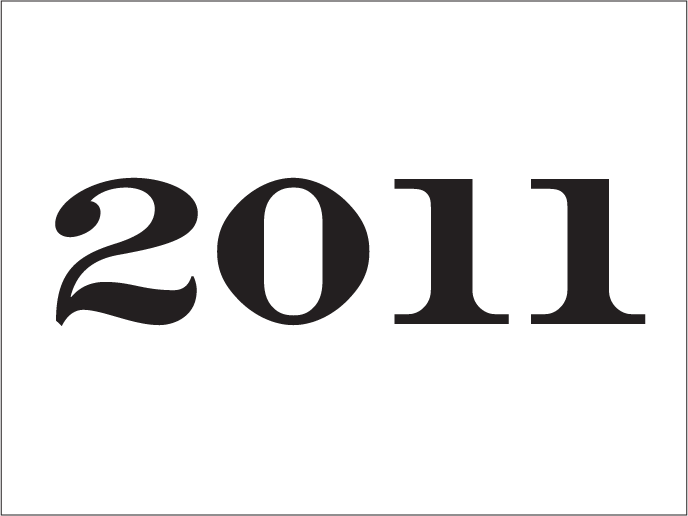 Was the New Yorker‘s story on keitai shōsetsu (mobile phone novels) really published in 2008? It feels like only yesterday that commentators were either hailing or denouncing the arrival of a new genre — Shōnagon-meets-Chikamatsu, crowd-sourced to a million young women on commuter trains. Where is our god now? (Spoiler: On Twitter.)

While tempting to give the iPhone credit for the fall of the mobile phone novel, clamshell cellphones and carefully managed sub-internets are far from dead in Japan. Despite what was generally perceived as a rocky start in the Japanese market, however, it’s hard to deny that the iPhone is an influential presence here now too. The app-ification of everything is putting serious pressure on 1999-vintage online services, and why labor over yet another tale of high-school agony when you have dozens of Twitter followers waiting to hear about the much more involving topic of yourself? It’s probably too early to declare keitai novels dead altogether — they still have their own section at most bookstores — but they have certainly lost their luster, as has the cousin genre of “manga essays.”

So what were people reading instead? Well, Twitter. Other than that, the usual. Light novels, particularly Hirasaki Yomi’s Boku wa tomodachi ga sukunai series 『僕は友達が少ない』

, although published in 2010, have been strong sellers in 2011 too, and Kashiki Hiromi’s “Curvy Dance” series 『樫木式・カーヴィーダンスで即やせる！』

has been a big hit this year. Drucker-on-management volumes riding the tail end of the MoshiDora

boom. Books (in the loosest sense of the word) about AKB48 and Arashi (嵐). A few outliers fueled by media interest, like Kondō Marie’s cleanup manual Jinsei ga tokimeku katazuke no mahō 『人生がときめく片づけの魔法』

and a 1975 translation of George Polya’s How to Solve It (of all things).

The Tohōku earthquake and tsunami — and the aftermath at Fukushima Daiichi Nuclear Powerplant — sparked a separate mini-boom of disaster books: how to prepare for and survive earthquakes, how nuclear power works and whether Japan needs it, crossovers from the economics section explaining why Japan is doomed.

Posted in 2011, Features, Fiction and Literature, The Present 3 Comments »