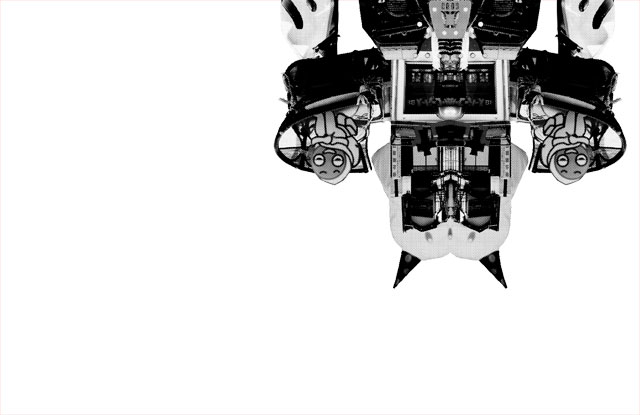 Click here to see the four “NeoMumblism” images from Mumbleboy.

Mumbleboy (aka Kinya Hanada) is an animator and fine artist living in Portland. You may have seen his work on Yo! Gabba! Gabba! or in the Beck video for the Ghettochip Malfunction version of "Hell Yes" or in O.lamm's "Aerialist" video.