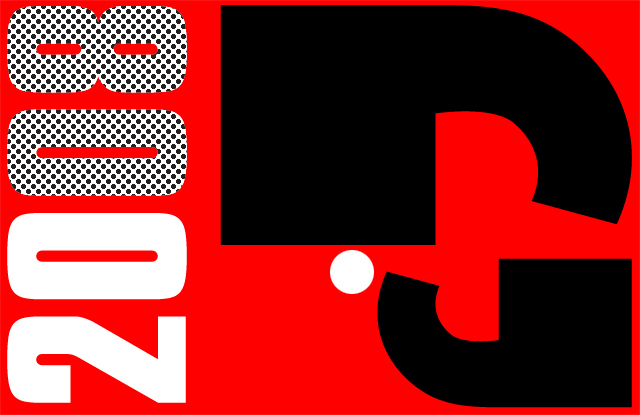 Benesse has published the results of their annual baby-name survey. Yui and Yūto are the top names for girls and boys respectively, just as last year, but since there are so many ways to spell both names, they do not actually top the “name + kanji combination” chart. That honor goes to Hiroto (大翔) and Aoi (葵), the latter most likely thanks to actress Miyazaki Aoi — inescapable star of Atsu-hime.

2ch nerds are basically OK with the kanji for Hiroto 大翔, although they don’t like the pronunciation to for 翔. For the record, however, it comes from tobu, “fly, soar”, and it dates back to a poem about Mt Fuji in the Man’yōshū: 飛鳥母翔毛不上 → tobu tori mo/ tobi mo noborazu → “Even the soaring of birds in flight does not reach [its peak]”. Suck it, haters.

And now the news for Kingdom Hearts fans. Sora as a boy’s name has risen in popularity for the fifth year running, up to #5. Meanwhile, Riku peaked at #4 in 2006 and has been falling since, and no-one ever liked Kairi.

Oh… and Saaya has also enjoyed a huge jump in popularity, from #141 to #76. I know someone who’s going to love that.