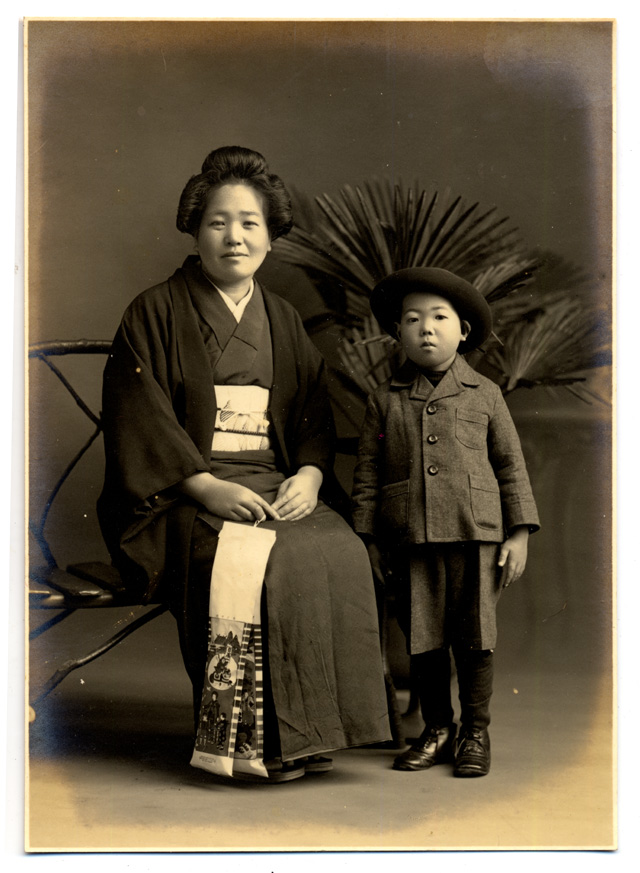 The Meeting Modernity series of found photographs is the focus of Néojaponisme’s first traveling exhibition. Recently unearthed outside of the city of Sano in Tochigi-ken, this series of pictures documents Japan as it engaged with modernization and commercial photography in the Meiji and Taishō Periods. The series is comprised of portrait photography in particular.

The exhibition makes it’s fourth appearance at Suzu No Ki Café / すずの木カフェ in Yokohama this month.

Meeting Modernity is accompanied by a trio of essays by Ian Lynam, W. David Marx, and Matt Treyvaud reflecting the collection of photographs, the history of Japanese photography, commercial art, and Japanese society.

A limited edition of full-color Meeting Modernity postcard sets from the previous exhibition in Los Angeles’ Young Art are available at Suzu No Ki, as well as a few Néojaponisme-related items.

We heartily encourage you to visit the exhibition.