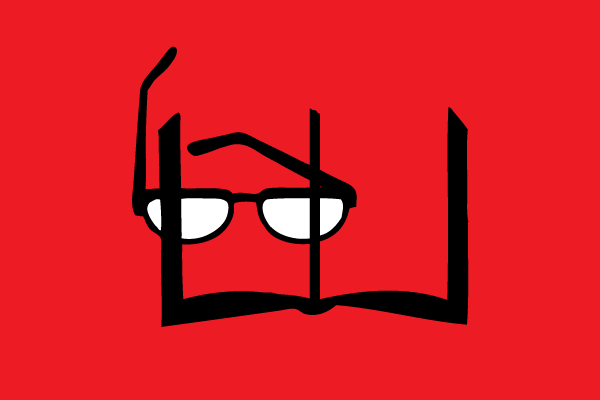 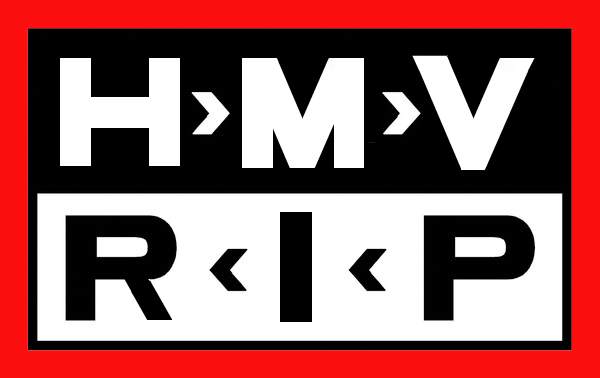 The latest in a series of graphic design tools for Néojaponisme readers: a number of red, white, and black patterns based on Modern Japanese graphic design from the 1950s.

The patterns are provided in Illustrator CS3, Illustrator CS, and Adobe PDF format. You can download a zipped file containing all three formats here.