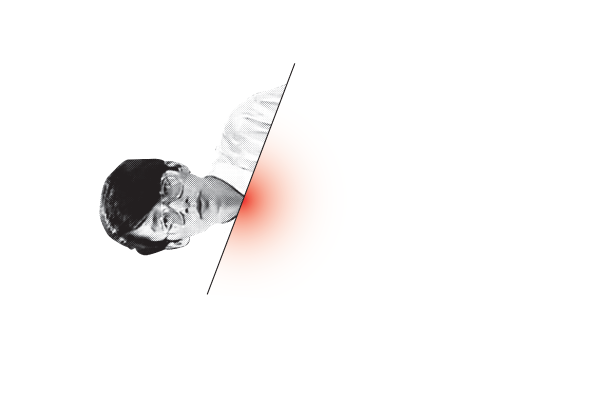 — a dense examination into the post-modern and post-structuralist philosophy of late 20th century European thinkers. Asada described the work to the New Left Review as Japan’s “first systematic introduction of certain strands in French philosophical thought, starting with a consideration of Lacan and Althusser, and then moving on to an account of Deleuze and Guattari, whose rather crazy re-reading of Marx I enthusiastically set to work in an analysis of contemporary capitalism — especially its patterns of consumption.” Not exactly light reading.

Yet the uncompromisingly-theoretical work moved nearly 80,000 copies in its first few weeks and later went on to be a best-seller with over 150,000 copies sold. The young, bespectacled author — seen here on TV in 1986 explaining the “world of mathematical simulation” — became an overnight media sensation and launched a wider “boom” for intellectual thought called New Academism (ニュー・アカデミズム).

While Japan still today experiences substantial consumer demand for intellectual and pseudo-intellectual books (e.g. multimillion-seller The Dignity of a Nation), Structure and Power‘s mass popularity was a surprise at the time, and when viewed through the prism of 21st century Japanese society, a complete mystery. Compare the book to, say, the best-seller of 2007: Koizora 『恋空』, the yankii confessional “mobile phone novel” written in ultra-simplistic language with heavy dollops of melodrama. Back in the early 1980s, however, Japan’s youth consumers looked to shopping building PARCO’s progressive and internationalist aesthetic worldview, one in which Asada’s European post-structuralist critique made a natural fit. These days works like Structure and Power could not find an adequate consumer context, with the exception of Azuma Hiroki’s Otaku: Japan’s Database Animals

My PARCO association is not meant to be pejorative. Asada himself explicitly understood the connection between his book and the “Saison Culture” of PARCO’s godfather — Tsutsumi Seiji of Seibu. In his interview with New Left Review, Asada mentioned Tsutsumi’s business as a reason for Structure and Power‘s success:

In the course of the Eighties, Baudrillard became a popular author in Japan, and his ideas were taken up in some unexpected circles. For example, the owner-manager of the Seibu department store, Tsutsumi Seiji, a versifier himself, adopted an explicitly Baudrillardean marketing strategy for his enterprise, renaming his (company) Saison, lecturing stock-holders on the role of simulacra in his business and cultivating parodic advertising styles. He set a trend at a time when Japanese capitalism was coming out of the depressive Seventies, and needed to activate consumption with a certain semiotic mise-en-scène. In this kind of context, there was a predisposition to read an introduction to post-structuralism as a welcome-mat for over-consumption. To the extent that I also dealt with contemporary trends in Japanese society, you could say the object of my analysis tended to recuperate it.

Certainly Asada did not mean to make the book into a runaway bestseller, but he perhaps understood during its writing that the unique era could turn Structure and Power into a consumerist object.

In her essay “Critical Texts, Mass Artifacts: The Consumption of Knowledge in Postmodern Japan” (Postmodernism and Japan

, 1989), scholar Marilyn Ivy admits that Asada’s difficult work was likely “consumed” as an object more than its contents were actually digested. She writes, “Many people bought Asada’s text and read only the preface and the chart at the end of the book.” She defends this “fragmented reading,” however, as being in line with Asada’s own instructions: the young philospher wanted to liberate knowledge from its institutional roles and turn it into a form of play. Despite this, Ivy cannot completely dismiss the idea that Asada’s phenomenon may have been at least partly superficial. She considers the debate of Japanese critics at the time of whether Asada’s book became popular as an easy-access catalog to modern philosophy, paralleling the consumer instructions of Tanaka Yasuo’s novel Nantonaku, Crystal, or whether Structure and Power was popular precisely because everyone saw something stylish in its rhetorical difficulty. 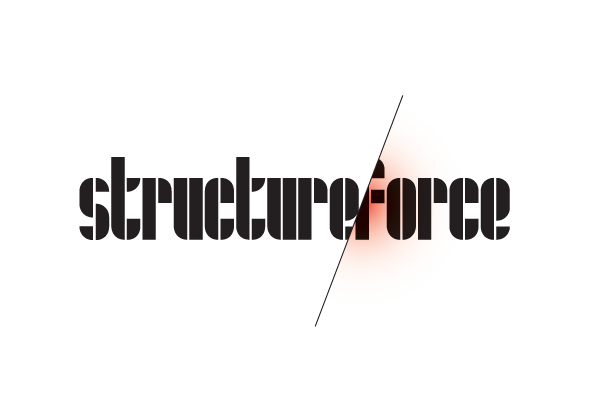 There is no question that Structure and Power was a stylish product in 1983, but more vexing is the larger query on whether readers actually comprehended the dense text. Did the sudden widespread interest in Deleuze and Guattari actually change the nature of Japanese thought and culture? Aforementioned otaku scholar and postmodern critic Azuma Hiroki is highly skeptical that the book had a lasting impact: “In Japan, [post-modern theory] was acclaimed outside universities in the mid 1980s as a fashionable mode of thought for the younger generation, but then subsequently forgotten together with the era. […] What is important here is not really the content of the theories of postmodernism but the fact that in Japan this highly complex body of thought turned into a kind of faddish media frenzy.” This would fit the pattern of most Japanese booms, in which consumers adopt products with unprecedented speed and then abandon them just as quickly in order to move on to something else. Critics and trendspotters love to claim deep human needs that drive the embrace of a new signifier or style (“This interest in military wear must be tied to female empowerment!” etc.) but in most cases, consumers buy a new product for its social value — i.e., the fact that everyone else has it — rather than its inherent qualities or content. This is not unique to Japan by any means, but the orderliness of trend adoption in the Japanese consumer market makes it very conspicuous. Structure and Power was a fad of sorts, and faddish buying behavior likely tapered the book’s impact on the Japanese consciousness. But moreover, even when readers were serious about the content, the theoretical abstractness of Asada’s writing inhibited the degree to which readers could “use” or replicate the ideas in their daily lives.

Even if the work can attribute its high sales to a consumer trend, Asada’s stardom was certainly not a fluke. The popularity of Structure and Power in 1983 well demonstrates the degree to which the elite tier of Japanese society — mostly upper-middle class college-educated Tokyo-based white-collar workers or those on their way to being part of that class — almost completely controlled the bully pulpit of proper consumerism. The Japan of today is much more democratic. Consumer culture and media have finally spread to all corners of the Japanese experience, and as a more honest representation of the population distribution, we have seen time and time again that non-urbane values win a democratic plurality in most markets. Unabashed yankii/gyaru magazines Popteen and Koakuma Ageha(which well codify the values of lower middle-class, non-Tokyo Japanese) top circulation lists and are vastly more popular than snobby style bibles like Brutus or Spur. A book that tackles similar topics to Asada’s breakout first work, even with high sales, would surely be drowned out in the wider culture today by Koizora and its lot. PARCO’s über-sophisticated “Saison Culture” had disproportional and highly centralized power in the 1980s. Their trend-setting advice was not just for a specific group but voiced with a broad authority. In 1983, there were few magazines and shopping centers with countervailing cachet to the elite institutions (much like Shibuya109 functions today), and of course, the most influential cultural powers had logical business rationale for targeting upper-middle class consumers: This was the group with the highest disposable incomes. Structure and Power is a book that only appealed to this limited group, and the fact that it could become a wider “phenomenon” suggests that the college-educated were at the helm of Japanese pop culture.

Like other great artists and intellectuals who have been swept into the superficial pageant of celebrity, Asada eventually was able to break free and settle into a quieter position of academic gravitas. The work’s consumer success, however, most likely made a positive impact on Asada’s position within the Ivory Tower. He was a rising star and revered genius in smaller circles before his work became a hit, but this early fame cemented his place as one of Japan’s most important scholars. Structure and Power‘s moment in the sun was in hindsight a historical anomaly, never repeated with the same fanfare for similar cases. But we should not ignore it as an outlying event. The entire phenomenon bookmarks a specific page in the story of Japanese pop culture, a brief moment when consumer culture and academic theory shared the same Zeitgeist.

Posted in Book Reviews, History, The Past 14 Comments »