Dragged Out to Sea by a Shark 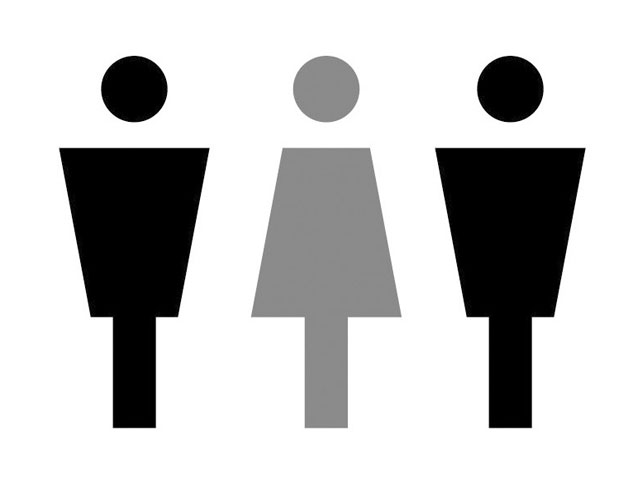 Introduction: I thought it might be fun to read through Kōdansha Bungei Bunko’s “Contemporary Okinawan Literature: A Selection” (現代沖縄文学作品選

Dragged Out to Sea by a Shark by Adachi Seiichirō

Two-time Naoki Prize nominee Adachi Seiichirō’s Dragged Out to Sea by a Shark (鱶に曳きずられて沖へ) has the simplicity and brutality of myth. Set on a small fishing boat, “just before dawn” (夜明け前), its characters are initially identified only as an elder and a younger brother. Their conversation reveals bad blood over a woman, and within seven pages, one of them is dead.

Mishima Yukio’s The Sound of Waves (潮騒) was famously inspired by Longus’s Daphnis and Chloe, but Dragged feels closer to Japonic traditions. In the Man’yōshū (one of the poems of which was the source for Mishima’s title), boats tend to be viewed from a distance, preferably from atop a mountain far inland; they were useful as symbols of loneliness and demarcators of dominion’s edge, but the inner lives of those who operated them didn’t really come up. Adachi’s story, set at the edge of the modern state which traces its lineage back to the culture which wrote the Man’yōshū, takes us onto the boat and into the lives of its operators.

The elder brother reeled in the seventh rope with his right hand, looping the slack around his left forearm. The cold water dripping off the rope ran down his bare arms and dampened the thick black hair in his armpits.

“Nothing on this one either,” he said, clicking his tongue in disgust.

But for all the shocking power of the story itself, the final lines feel awkward. The surviving brother had to yell something, I suppose, but did his words have to so artlessly reiterate what has already emerged so satisfactorily from the workings of the story itself? It feels like a cushion, dampening what should come as a terrific, uncompromising blow.