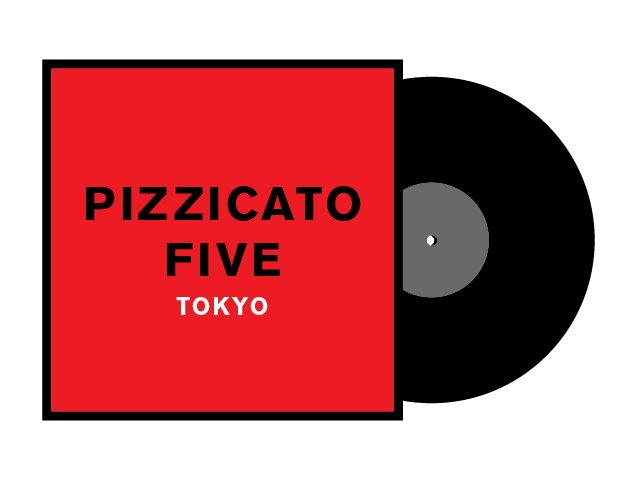 W. David Marx listened to every single major release from legendary Shibuya-kei band, Pizzicato Five, so you don’t have to. Here are his thoughts over a five-part series.

But now with some distance, I cannot think of a Japanese band who achieved more memorable and innovative songs than Pizzicato Five. We can argue on quality, but P5 wins quantity hands down: There are more great P5 songs than there are Happy End or Flipper’s Guitar songs total.

And yet the band’s legacy is not a settled issue. They were not a “serious” group in terms of content or timbre, they released too much material, and the quality went off a cliff at the very end. On the other hand, they were the most consistent and driving force of the Shibuya-kei movement and pioneered a sound that no one outside of Japan ever replicated with the same skill. Pizzicato Five invented a new methodology that yielded incredible results: laying bright new melodies on top of devalued and forgotten 1960s junk — Bacharach, film soundtracks, French Yé-Yé, Donovan — with drum samples and dance floor beats.

And this brings us back to the main barrier for Pizzicato Five fandom, whether new or old: the band’s prolificacy. There are way too many albums and EPs. Fortunately I have been in a mood for what I call “systematic listening” (close listening to music catalogs of certain artists or genres in chronological order), and so I decided to listen to (basically) the entire Pizzicato Five discography and report back on my findings.

I use English names of albums.

A few web pages were vital to my effort:

And thank you to Jean Snow who delivered some hard-to-find EPs and provided spiritual guidance through the long process. I also may have ripped off both the American school system and Robert Christgau for the scoring system.

Posted in Music Comments Off on The Pizzicato Five Discography: Introduction