Mix: The Best of Shibuya-kei, Volume One 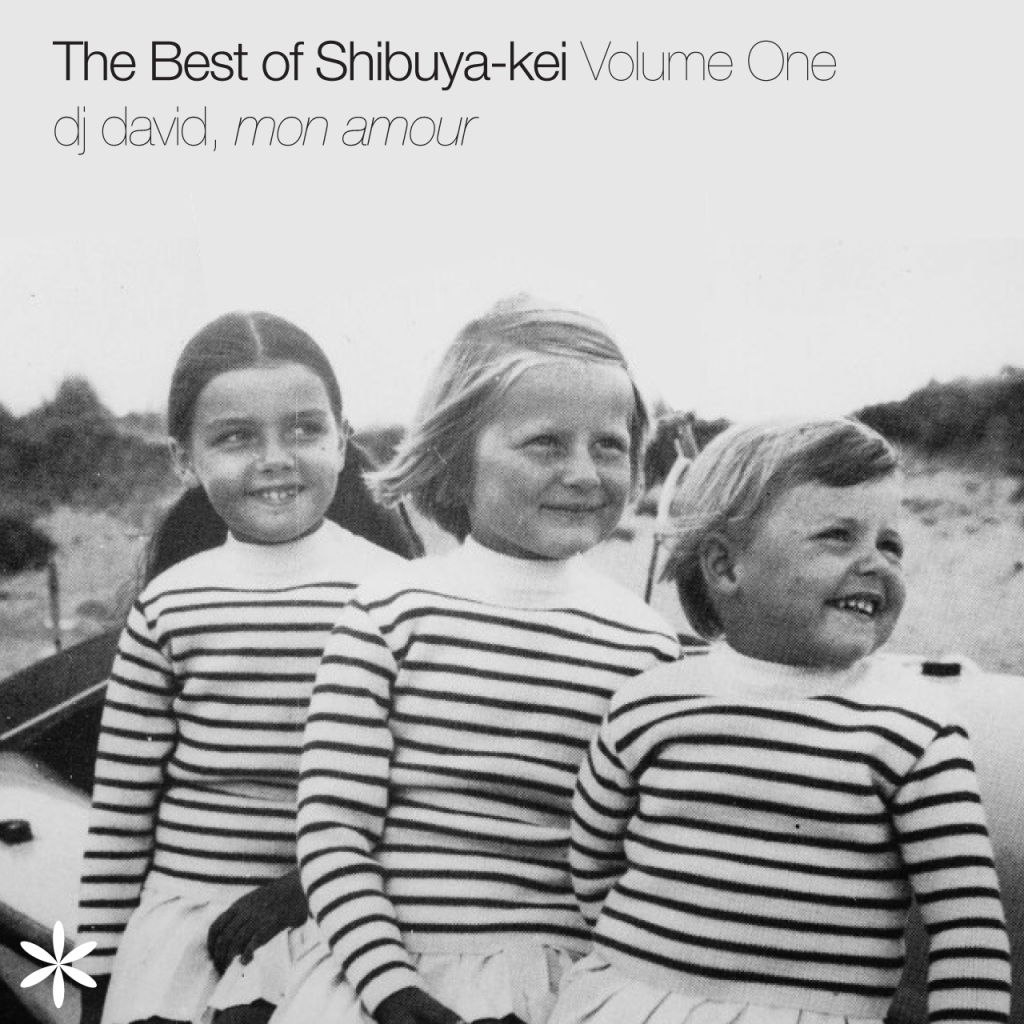 A new DJ mix to capture the best of a vintage Nineties Japanese dance music sound. Think of it as retromania for retromania.

Thanks to the international success of Pizzicato Five, Cornelius, and Towa Tei, the loosely-defined, decade-spanning Nineties indie music movement known as Shibuya-kei has been one of Japan’s most influential cultural exports. The last fifteen years, however, have been unkind to the genre, as the movement’s originators abandoned its signature sound and pleaded for distance from the terminology. No one ever liked being pigeonholed under the dated term “Shibuya-kei” in the first place, but once the trend was over and its cachet depleted, artists wanted a chance to be themselves without all the SK-related baggage.

But here we are nearly 25 years after Shibuya-kei’s birth, and its eclecticism once again stands out on a global stage, this time as an antidote to the globalized factory-made pop monotony of the Twenty-Tens. Yet the musicians’ œuvres are partially buried under the sands of time, and knowledge of the genre’s hidden gems are locked in the heads of obsessive former young people (and in the bargain bins of provincial used record store dumps with pages on Yahoo! Auction). The time has been right for a new mix that showcases, celebrates, and reintroduces the best tracks from Shibuya-kei’s peak years. So here we are: The Best of Shibuya-kei, Volume One.

While many would identify 1993-1995 as Shibuya-kei’s shining moment in the sun — an era where Pizzicato Five’s “Sweet Soul Revue” and Kahimi Karie’s “Good Morning World” were pop chart hits — the genre crystallized as a dance music movement much later in the decade. “The Best of Shibuya-kei, Volume One” prioritizes beats over melodies, and the best beats popped up around 1998-2001 with the emergence of Readymade Records (Pizzicato Five, Fantastic Plastic Machine, Mansfield) and Escalator Records (Cubismo Grafico, Losfeld) as well as later followers in the 21st century such as Halfby. As a nod to deep connections to a wider international movement, the mix also includes a few key foreign artists who were either directly linked to the Shibuya-kei movement (Dimitri from Paris) or otherwise took heavy influence (Ursula 1000). Most dance music genres hover around a specific BPM range, but Shibuya-kei’s ravenous consumption of global rhythms stretches the tracks across the scale, from hip-hop to house to breakbeats all the way up to speedy bossa nova, samba, and drum’n’bass.

With so much freedom, maybe the better question is, what isn’t Shibuya-kei? The groups employed a punk D.I.Y. attitude but do not sound like “rock.” The electronic elements would never be confused with techno. Shibuya-kei is often “dumb” like Brighton big beat but too subtle and feminine to have been part of that boys club. The genre shares with trip-hop a love of rare samples but is bright and chipper in spirit. Artists dipped their toes into disco, Latin house, and downtempo but never fully subsumed the seriousness. The songs are too cartoonish and hyper to play in boutique hotel lobbies.

One clear thread is retro aesthetics — a love for the sounds of the past. Shibuya-kei was a hyperextension of sampling culture into the pop realm, whether actual stolen loops or simply perfect pastiche layered on top of elements alien to the original songs. The artists mostly looked to the 1960s but stole nearly anything from the past canon of independent music. Pizzicato Five always kept the horns and space-age bachelor pad sweeps but over time moved from house beats to drum’n’bass.

Another trait is the obsession with obscurity. Shibuya-kei artists seemed motivated to make music in order to further distinguish themselves from other music snobs. They worshipped the deepest cratedigging that never sampled or referenced sogs that could be heard accidentally as standard-issue background music. They listened to the Mondo Music catalog cover to cover. Compare them to inferior sub-Shibuya-kei groups in 1990s J-Pop like My Little Lover who took the production techniques but just sampled things we’ve all heard — Michael Jackson, Electric Light Orchestra, the Beatles. Shibuya-kei, at its best, took all of its phrases from “musicians’ musicians” and LPs that would have otherwise been forgotten to the ages.

This love of discovery is perhaps the most attractive element of Shibuya-kei at the moment, when so many young creators — bored with the over-information of the Internet Age — no longer find allure in re-serving lost treasures from the past. So many artists are complacent to go again and again to the same soft-synth preset patches that sound exactly like the year in which we live (and somehow not that different from a decade ago). The specific sounds of 1990s Shibuya-kei can be thrown away but the genre possesses a potentially timeless methodology. There is magic born in a ruthless pursuit of rule-breaking beat-swapping, maniacal one-upsmanship. And this mix, The Best of Shibuya-kei, Volume One attempts to capture that sound.

Note for Trainspotters: I cut up and re-edited most of these tracks, some would say with great violence. For the song selection, there is a bit of overlap with some of the era’s best mixes (e.g. Spinout) but I prioritized lining up the most representative and highest quality songs rather than worrying that we’ve heard too much of Montparnasse’s “Hugo.” (Maybe we have, but there is a reason that song is on so many mixes.)

For more on the topic, read our six-part series, The Legacy of Shibuya-kei.