Podcast on Citrus and Emori Takeaki 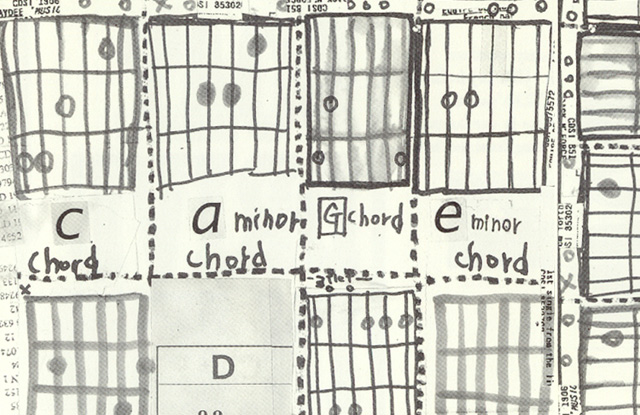 In a few days, Néojaponisme will publish an interview with one of our musical heroes — Emori Takeaki (江森丈晃) of the bands Citrus and Yoga’n’ants.

Citrus was a legendary and mysterious indie-pop band on the Oyamada Keigo (aka Cornelius) imprint Trattoria Records. Yoga’n’ants is Emori’s latest project, which just last year released the rough-edged French-vocal jazz-pop record Bethlehem, We Are On Our Own

Most Néojaponisme readers may not have heard these two cult-favorite musical units, so we decided to first release a music-and-chatter podcast as an introduction to Emori and the enigmas of his existence. We called up the biggest Citrus fan ever — Trevor of the Queens, NY indie record label Music Related (home to artists such as “Marxy”) — and chatted with him about the topic for exactly 34 minutes (including musical interludes). Hear us indulge in serious music nerd discussion and misstate Citrus song and album titles in hundreds of different ways!

(2000)
8. Sonic Coaster Pop “Sunny Side up!” from the mini-album future electro star

(Art above from the Boat, Drive In CD insert.)

Posted in Music, Podcasts, The Past, The Present 22 Comments »