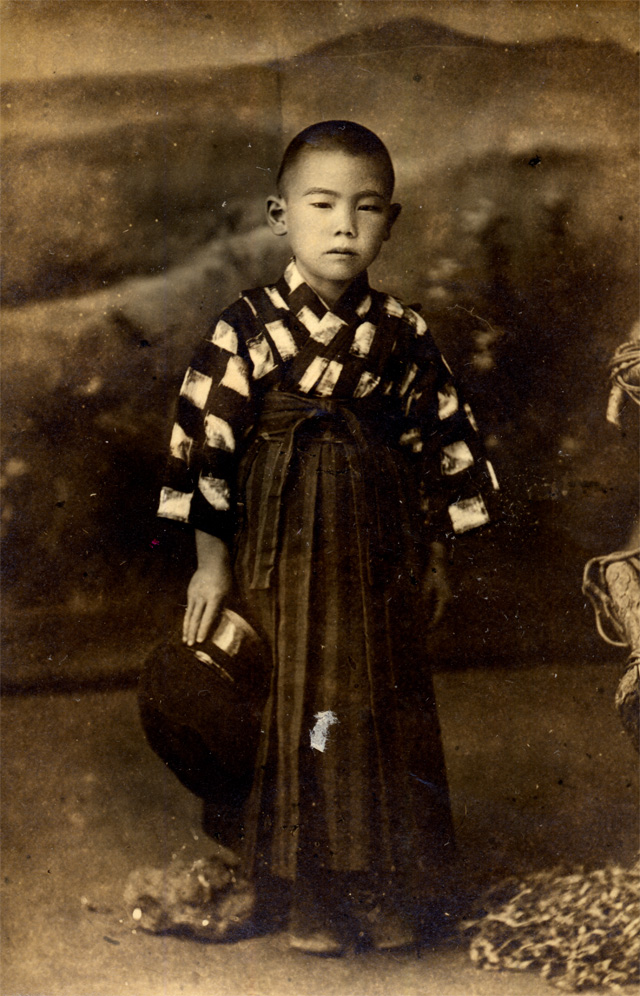 Unearthed outside of the city of Sano in Tochigi-ken, this portrait photography series documents Japan as it engaged with modernization and commercial photography in the Meiji and Taishō Periods.

Posted in Conceptions of Japan, History, Meeting Modernity, Photography, The Past 1 Comment »