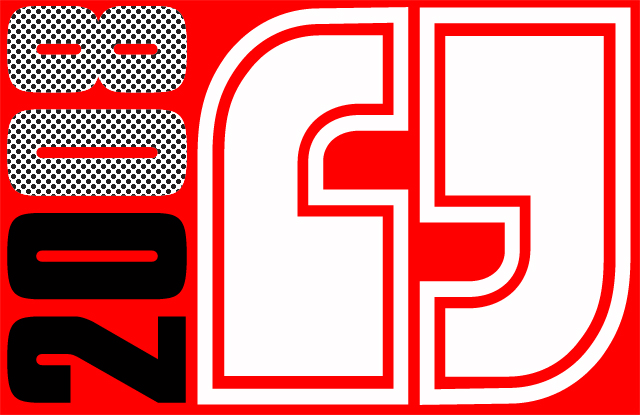 Doomsayers rejoiced in late 2008: Japan is officially in a recession.

This Time article places part of the blame on the Japanese people’s "structural pessimism" — a catchy phrase from Shirakawa Hiromichi, chief economist at Credit Suisse Japan. As the term suggests, the Japanese suffer from a general lack of confidence about the Japanese economy and the nation’s future, and as a result, are weary of big spending. Global surveys and studies (like this and this) tend to back up this idea of the Japanese people being relatively dour. Forrester Research shows Japan’s "technology optimism" to be one of the lowest in the world — odd for a country that for so long embodied the promise of a plugged-in future.

Now I am sure there are lots of fancy micro- and macro-economic ways to explain the current situation that do not involve sweeping generalizations of the population’s mood, but since Shirakawa brought this up, I feel like we should take a deeper look. It’s easy to blame this mass psychological disposition towards pessimism on some innate and unbending cultural characteristic. All those enka songs are in minor keys, right? And Kabuki is not one for happy endings. Must be something in the water. And listen to the phrase “structural pessimism”: that doesn’t sound like it’s going away anytime soon. Japan would be much better off suffering from something like “faddish pessimism.”

I wonder though: okay, the Japanese public have an aesthetic lean towards the bittersweet and tragic, but maybe, just maybe, the current pessimism is mostly a result of what can be called the national narrative.

Think about Japan’s post-war story. The defeated nation goes from total annihilation and its first-ever foreign Occupation in the 1940s to becoming the second-largest non-Communist economy by the 1968. This was an economic miracle, and things only got better from there. By the 1980s, the forward trajectory of the high-growth years catapulted Japan to almost rival the United States in terms of economic success. Maybe Japan’s total GDP would never surpass the United States, but the average citizen knew a consumer power that made Americans look like peasants.

Turned out, however, that most of the conspicuous prosperity was all built on air, and the long post-Bubble recession of the 1990s sent the Japanese Icarus crashing to the sea. Although the country was technically in "recession" during the Nineties, the “Lost Decade” corresponded with a cultural renaissance: import fashion sales continued to grow until 1996, magazines peaked in 1995, and the music market expanded up until 1999. Like most consumer technology, the emerging mobile market was light years ahead of the United States. Sure, there was a pesky recession, but the vibrant cultural and high-tech atmosphere helped distract from the economic worries. People were still out spending on superfluous lifestyle goods. If recession was this fun, who needed economic progress? Most importantly, the ’80s hubris had helped erode the inferior complex towards the West, meaning that less people were so worried about that former benchmark of "catching up."

Optimism and pessimism are all expectation games. Lifestyle-wise, the ’90s were not so bad for most Japanese despite the newspapers full of doom-and-gloom. The real problem for Japan started in 2003, when the economy was nominally growing. As Roppongi Hills opened and the New Rich became media celebrities, everyone was primed for a return to ’80s economic fun. Most quickly realized, however, that this unprecedented long-term economic expansion did not improve the lifestyle of the average worker. The rich got super rich, but wages were stagnant for most. Young people got jobs, but they were now hired as “non-regular employees” with 40% of the benefits of the Waseda-graduate “regular employee” sitting right next to him and doing the exact same job. And moreover, culture — the ice cream filling to the social infrastructure’s waffle cone — plunged into oblivion as almost all markets for cultural products (magazines, video games, TV, fashion, music, lifestyle vehicles) nosedived and lost relevance. What could be less inspiring than the feel of stagnation and decline in midst of long-term "economic growth"?

So Japan is in recession now, and most rightly feel, if 21st century economic growth was that bad, is there even an light to the end of the current recessionary tunnel? The United States was saved in the 1990s by innovation in the information technology fields, but the Japanese have little optimism here and have no examples of how Japanese leadership on the internet will improve the economy. The best Vegas bet Japan can make is on robots, but I have not seen Asimo doing much new lately. There are dire long-term demographic issues, worries about the need for mass immigration, and a highly-ineffective political system rarely known to kick up dynamic and wide-scale action. Two Prime Minister from the eternally-ruling LDP have stepped down before a year in office, and Aso has lost support. What in the world are the Japanese people supposed to be optimistic about?

Posted in 2008, Economy, Business, and Employment, Features, Markets and Consumers, The Present 59 Comments »