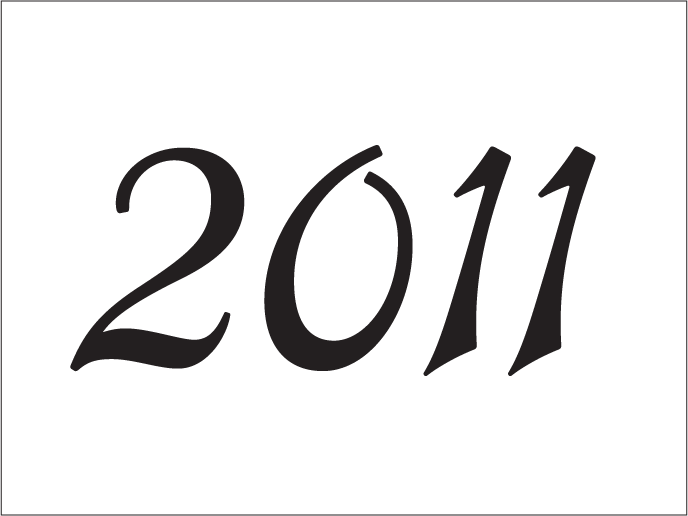 The following essays about 2011 are in no way intended as a complete representation of what happened during a very, very trying year. And compared to other media, we will end up talking about some of the more superficial moments. While the March 11 tragedy dominated our experience of 2011 and will likely be how we remember the year in the future, the entire nation of Japan did not spend their days stunned and crippled. Life went on. Even with triple disasters, the nation still found the time to think about something as trivial as AKB48. And thus so will we.

This site tends to focus on the cultural layer of Japanese society, yet it is hard this year to completely step out from the shadow of national tragedy. The “yearly buzzwords” lists are normally a marketing exercise of one-hit wonders and imaginary schoolyard slang, but this year’s almost exclusively reflects the words and phrases that haunted the public speech of March 11 and its aftermath. Despite the great shared sadness, the year did see truly uplifting moments. Japan may not have experienced the Meiji Restoration/post-WWII-type fundamental social change many hoped for (politics remains broken, big companies remain stubborn), but the country came together to give its time, money, and energy to the devastated communities.

Between the disruptions to daily life and respect for the plight of affected communities, popular culture had a muted moment in 2011. Japanese pop still remains in midst of a major transition, and we saw more signs of that: AKB48 ruled the school, Murakami Haruki’s longest novel went overseas, and magazine CanCam turned 30. So for the sake of future generations and for those outside the country who may have less perspective on a non-calamitous Japan, we will take the remaining days of 2011 to look at some cultural aspects of the year. We claim humility in such an undertaking but we hope you read the essays anyway.